Ray Fisman is the Slater Family Chair in Behavioral Economics at Boston University. He is the coauthor of Economic Gangsters (with Edward Miguel); and with Tim Sullivan of The Org and The Inner Lives of Markets. Miriam A. Golden is Professor of Political Science at the University of California at Los Angeles. A Fellow of the John Simon Guggenheim Memorial Foundation, she has conducted research on corruption and political malfeasance in Europe, Asia and Africa.

Título: Corruption. What everyone needs to know

Corruption regularly makes front page headlines: public officials embezzling government monies, selling public offices, and trading bribes for favors to private companies generate public indignation and calls for reform. In Corruption: What Everyone Needs to Know®, renowned scholars Ray Fisman and Miriam A. Golden provide a deeper understanding of why corruption is so damaging politically, socially, and economically. Among the key questions examined are: is corruption the result of perverse economic incentives? Does it stem from differences in culture and tolerance for illicit acts of government officials? Why don’t voters throw corrupt politicians out of office? Vivid examples from a wide range of countries and situations shed light on the causes of corruption, and how it can be combated. 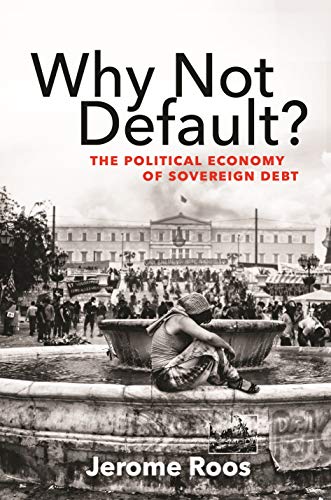 Why Not Default? The Political Economy of Sovereign Debt 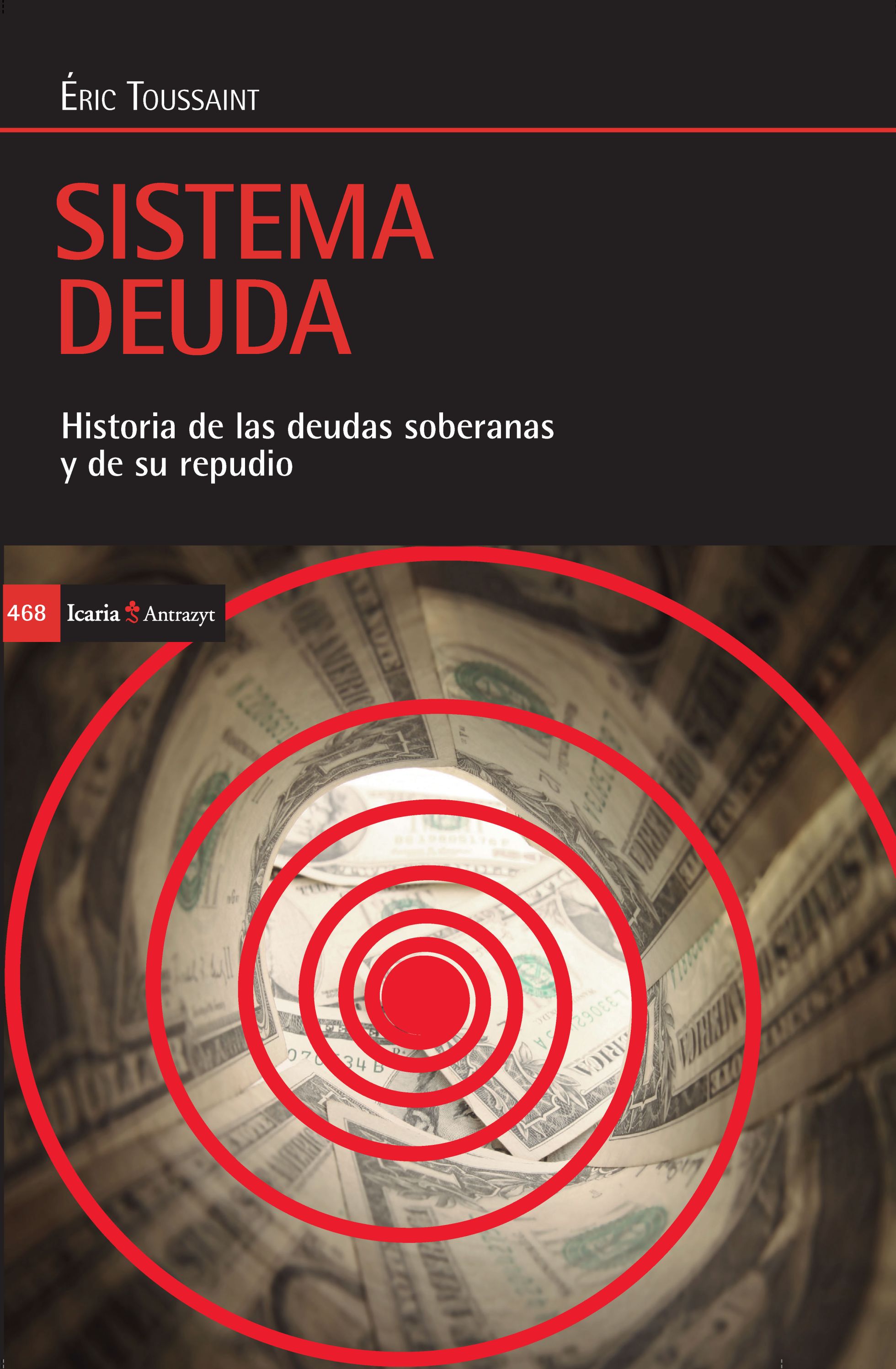